Cerise Penguins in my Collection (Travel and Adventure) 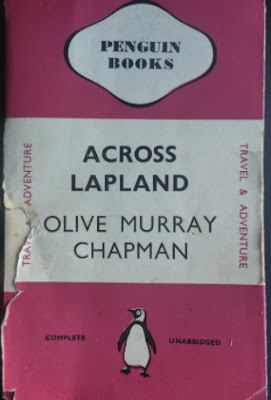 Penguin book publishers originally colour coded their publications beginning in 1935. The cerise (pink) Penguin books were Travel and Adventure.  I am trying to acquire all of the cerise Penguins that were first published by Penguin and I am almost there. The cerise list is part of the overall main Penguin series numbered from 1 to approximately 3000.

I still need 9 books that are first published copies.  See my list below to see which ones I still need.  The highlighted  names below are books I have that  are safely stored in my collection.

Posted by Travellin' Penguin at 03:21