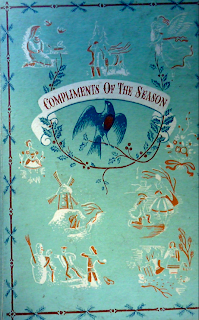 King Penguins are the lovely little hardcover books that Penguin Books published during Allen Lane's time.  I have collected the following first published books but am always looking to complete this collection. 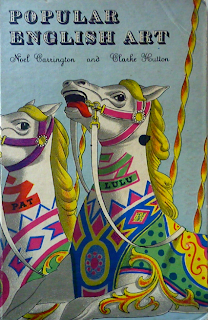 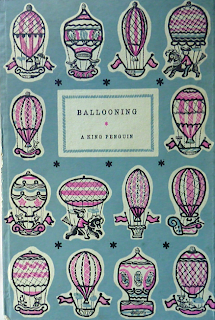 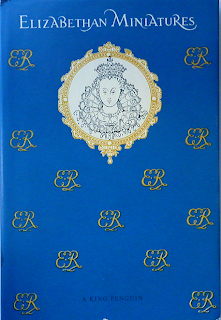